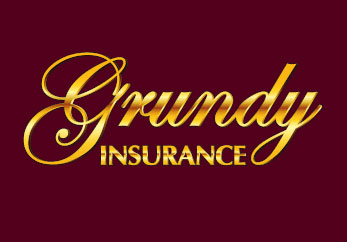 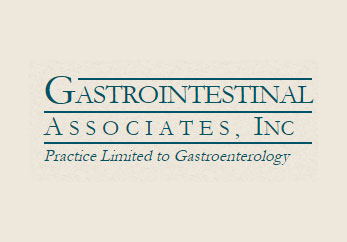 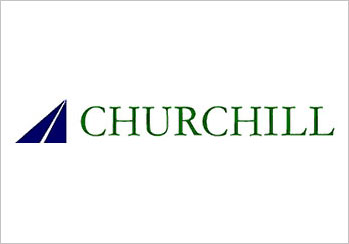 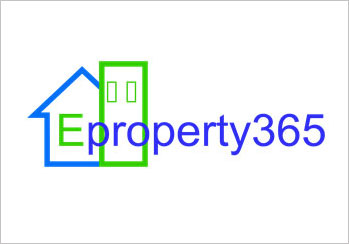 What are you looking for?

Simply enter your keyword and we will help you find what you need.

Chestnut Hill Business Association is situated in Germantown Avenue, Chestnut Hill - right in the ``buzz`` of the small town known for it's village-like atmosphere.

It was with a sense of unabashed pride and sentimentality that I wrote this case study. Way back in a millennium gone by, 1999 to be exact, Chestnut Hill Business Association was ADI’s very first client.

The CHBA’s first Web site was designed and developed by ADI’s CEO – Sue Thomson – in return for introductions to local businesses. The arrangement was, in essence, the beginning of Advance Design Interactive.

Chestnut Hill Business Association is situated in Germantown Avenue, Chestnut Hill – right in the “buzz” of the small town known for it’s village-like atmosphere. Using brochures, ads and posters, the CHBA actively markets Chestnut Hill in order to attract shoppers, restaurant goers, and visitors from nearby towns, as well as tourists from afar. It promotes its Web site by including the URL, www.chestnuthillpa.com, in all the marketing materials.

Unlike typical companies requiring Web sites, the CHBA site got off to a start based on a reciprocal agreement. Sue Thomson, CEO of ADI, offered to create a Web site for the association in return for introductions to local business owners. It turned out to be a small step towards something big for both parties. With the simple goal of establishing a Web presence at a time when most local communities had no such resource, Sue set about creating the CHBA’s first site.

The Web site that Sue produced echoed the whimsical, village vibe that was abundant on “the avenue” while setting in place the beginnings of a business and visitor’s directory that would later become the valuable resource that so many visitors and locals refer to today.

Consistent with Internet best practices, ADI has redesigned the site many times, changing it both in appearance and content. This has resulted in a Web site that is contemporary yet still represents the old world charm of “the hill”. The constant and ever-increasing flow of visitors to the site bears testament to its success, both as a source of information for tourists as well as a valuable resource for locals.

In 1999 the first Web site saw 4,452 visitors, a number that was easily exceeded by the current Web site in the first three weeks of January 2006!

Since 1999 the numbers have climbed consistently:

With the Web site so well received, taking it to a higher level of efficiency was a no-brainer. ADI added a member database for local businesses and content management functionality so that the CHBA could update the content of the site in real time.

A complete search optimization program was put in place to help the Web site establish better positioning in the search engines, and an e-mail marketing campaign was designed around the theme “What’s Happening in your Favorite Shopping District?”

Kate O’Neill of the CHBA claims “All the members benefit from having an Internet presence. I personally use our site as my home page, and work with it because of the content management part of my job – I like it.”